Why The Athletic Edge?

Why Train With The Athletic Edge?

I was fortunate enough to be able to apply the knowledge I had gained in professional sport, working with England Rugby Youth Teams during their world cup preparations, Harlequins Rugby League (Super League) and England 7’s.

In 2011 I decided I wanted to set up The Athletic Edge, with the idea of providing any athlete of any level with science based programming and help people achieve their full potential.

Who We Have Worked With?

Over the years we have worked with a variety of athletes including;

Do You Have To Be An Athlete?

The simple answer is no, although we are called The Athletic Edge we are not just for athletes, we have helped clients return from injury, get fitter and healthier and improve their lifestyle. 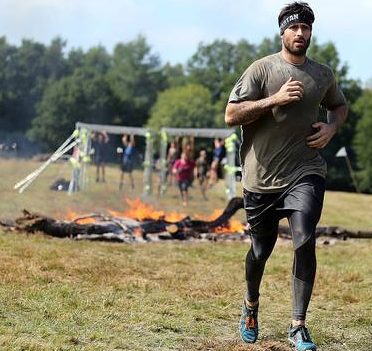 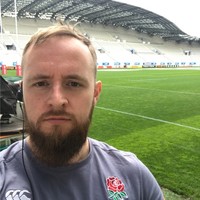